Catch up on Taylor Sheridan’s Mayor of Kingstown! 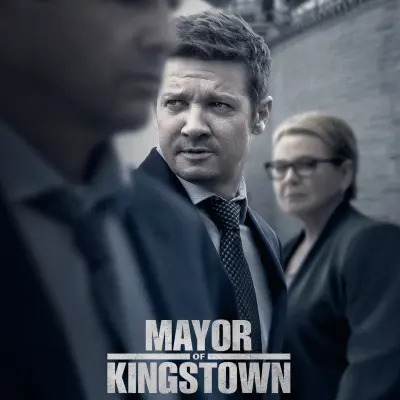 share close
1 email
AD
AD
Get up to speed with Mayor of Kingstown ahead of the new season, streaming January 15 exclusively on Paramount+.
The McLuskys acts as the power brokers between police, criminals, inmates, prison guards, and politicians in a small Michigan town surviving on the stark and brutal business of incarceration.
In the new season, Kingstown is reeling from the aftermath of the riots and everyone is exploiting the chaos to further their own agenda. Meanwhile, Mike begrudgingly soldiers on as the Mayor but struggles to re-establish some semblance of order. Check out the trailer below: Winter Essentials 15% off at Wish 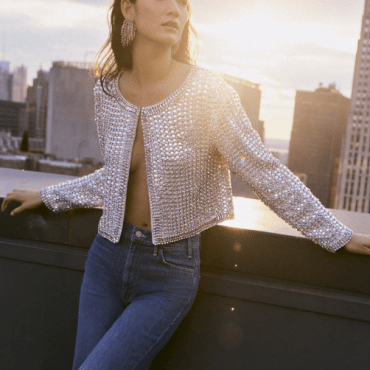