Barbara Walters passes away at the age of 93 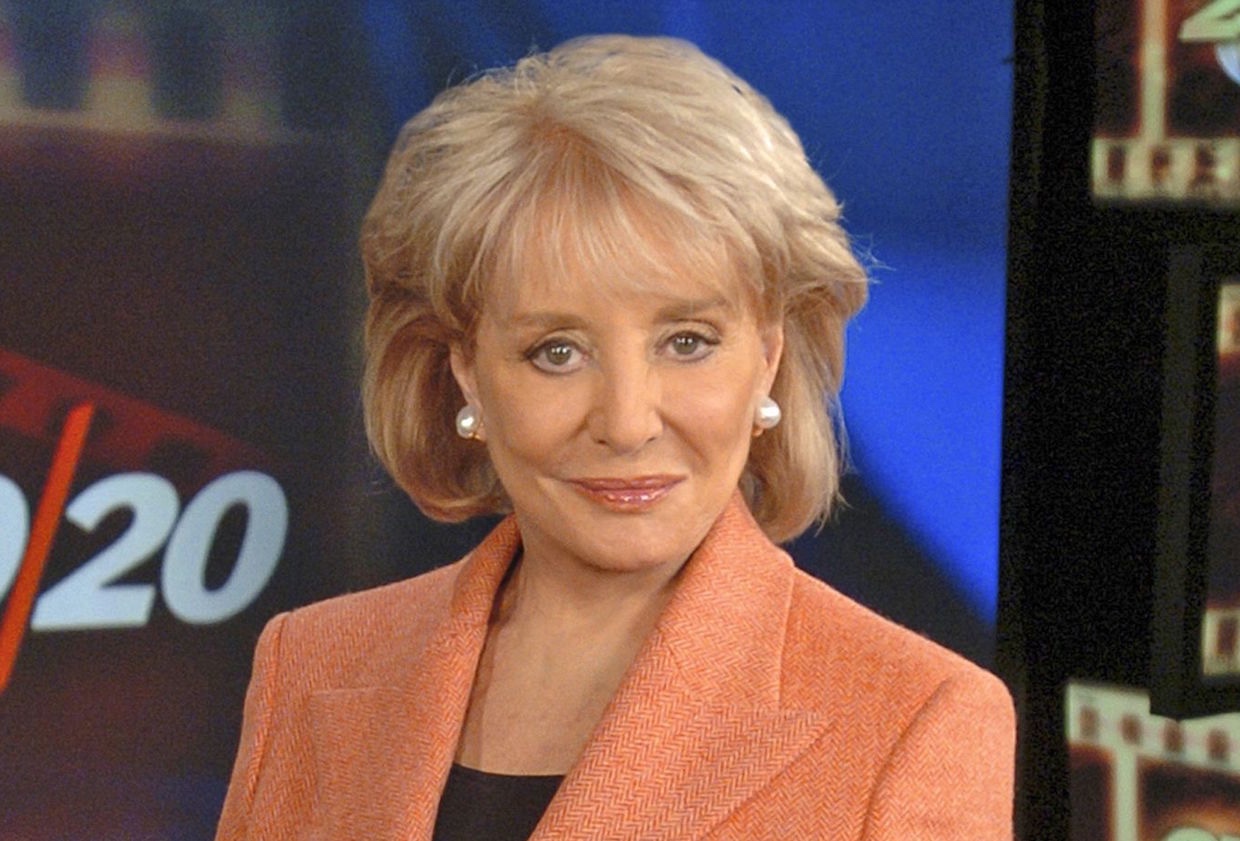 Barbara Walters, a broadcast legend and pioneer who became the first woman to co-host a morning and evening newscast, died at age 93, ABC News announced during a live special report Friday.

“Barbara Walters passed away peacefully in her home surrounded by loved ones. She lived her life with no regrets,” her representative Cindi Berger said in a statement to USA TODAY. “She was a trailblazer not only for female journalists, but for all women.” 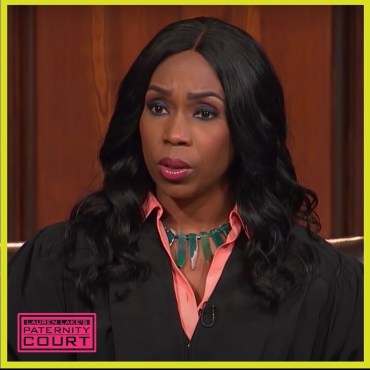 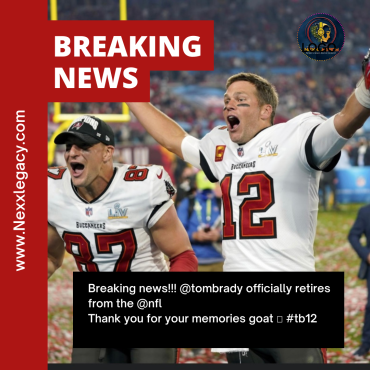