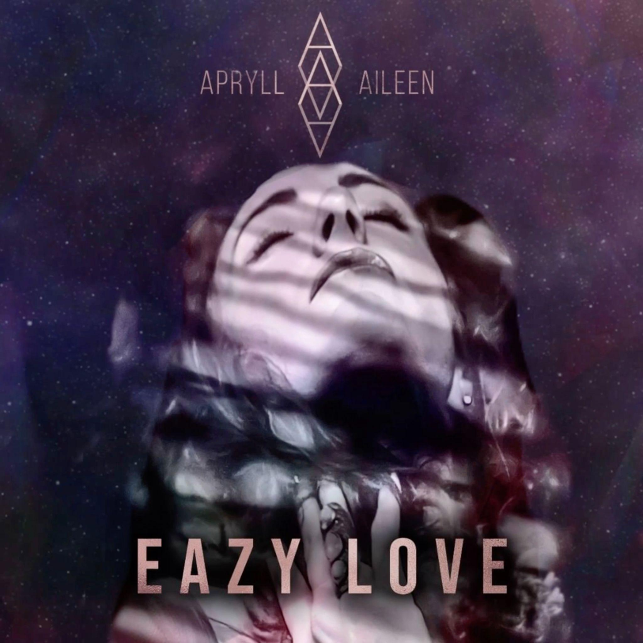 Toronto, Ont. (April 29th, 2022) – Canadian singer-songwriter, Apryll Aileen’s second single “Eazy Love”, from her upcoming album “Bad Things”, is an ode to anyone who has been ghosted in a relationship.

Call it emotional unavailability, a fear of missing out or just plain old commitment issues, Aileen wrote this song while in London, England, caught up in a misleading, whirlwind romance. She quickly realized a common theme while traveling and pursuing her dreams: listen closely to what people say, but more importantly, watch their actions, because people can tell you exactly what you want to hear, but it’s not necessarily the truth.

This song is the realization that only you decide what kind of relationship and behavior you will tolerate and only you can set the standards for your self-worth. If you feel taken advantage of, the choice is yours to stay or leave.

Walking away inspired Aileen to weave her angst into this new style of an upbeat soulful pop track that is now available on Apple Music and Spotify today. Her songwriting and vocal tones are similar to that of Adele and Miley Cyrus but with musical production mirroring the Canadian pop vibes of Charlotte Cardin and Ria Mae. Her sultry, silky-smooth vocals, captivating lyrics and alluring stage presence make Apryll a fan favorite at music festivals worldwide. Aileen transcends genres, creating her own undefinable sound with influences coming from pop, rock, blues, and jazz. She doesn’t imitate – she creates.

A hybrid of two polarities, she blends melodic songwriting and vocal tones from artists such as Miley Cyrus and Adele but with the storytelling edge of Stevie Nicks.

From performing in London, Hollywood, New York, Toronto and more, Aileen is no stranger to the music world. At home in the spotlight, she has performed for Patrick Dempsey (Grey’s Anatomy) and Hank Shocklee (Public Enemy) and has opened for members of the Beach Boys, Tom Petty and the Heartbreakers and Canada’s own, Measha Brueggergosman. Her band in Los Angeles includes two members of the Jimmy Kimmel Live! band and she’s excited to be releasing her second album “Bad Things” this summer.

“It’s not often someone comes to Venice with little fanfare and absolutely captivates a crowd with just a few songs, but that is exactly what Apryll did when she graced our stage.  It’s really saying something when you open for a pair of Rock n Roll Hall of Famers like Steve Ferrone and Al Jardine, and everyone leaves talking about you!  Local legends such as The Lennon Sisters, Teena Marie, Fiona Apple and P!nk would have been proud of Apryll that night. “

Aileen takes the stage at the East Coast Music Awards Conference in Fredericton, New Brunswick on Saturday, May 7th for two showcases: “Two For The Show” showcase at the Delta Fredericton Hotel at 10:15am and the Pop showcase at Klub Khrome at 10pm. She will be unveiling a new electronic duo pop act.

The single is available on Spotify & on Apple Music. 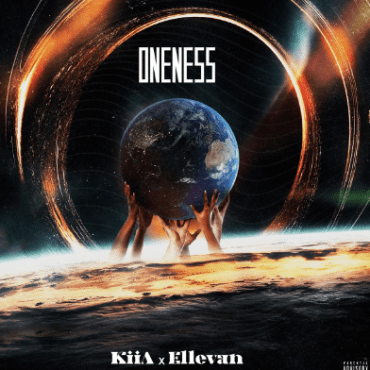 KIIA FT. ELLEVAN deliver “ONENESS” Toronto, On - Toronto, On - KIIA (Kia Ahadi) Toronto-based singer/songwriter whose music has garnered over 2 million hits worldwide and record setting rapper Ellevan drop their new single “Oneness” available now on all platforms. Coming off the success of his last EP ‘Love in Every Language,’ KIIA’s swift rise in the music community is no surprise and the artist lives up to the hype. Known for the personal and timely reasons for […]