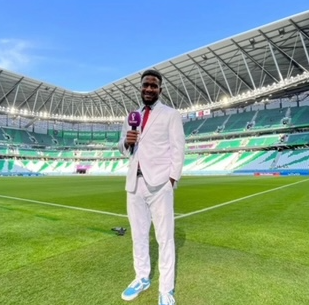 Toronto, On – Canadian R&B/ Pop artist & song writer, Najjah Calibur is hosting the FIFA World Cup in Qatar. To add to the honor, Calibur’s newly released single, “We Are The World” (Rep Your Country)” is a constant at FIFA events.  The fan appreciation song can be heard throughout the World Cup stadiums and comes on the heels of his last hit single “Celebrate”   Hearing, “We Are The World” (Rep Your Country) blasted through the stands as he hosts a staggering 80,000 fans has been an honor for Calibur.  The Canadian artist was able to host Canada’s games and be witness to the incredible and unwavering support of the fans.  A proud moment. The Hip-hop artist from Toronto will be taking the stage as well as continue his hosting duties through to the finals.

Najjah Calibur has been a part of the music lining of Toronto for a long time. The artist has been involved in many of the sounds that make up the music industry, from Hip-hop, house music, ambient sounds, sleek soul to funk.  Like most artists, Calibur takes his inspiration from personal experiences, the good and the bad.  The times he soared and the times he crashed head on into life. The always evolving artist has been a part of bands, Bluesunderdog and Najjah’s World, collaborated with Trinity Chris and Bush Life and had the privilege of touring Canada with the Black-Eyed Peas.   Because of his positive energy and his ability to bring a crowd to their feet, Calibur has become a sought-after international host, but music remains his first love and balances his life.   “We Are The World” (Rep Your Country)” can be heard throughout FIFA World Cup games and can be found on all music platforms… available now.

Listen to “We Are The World” (Rep Your Country)” 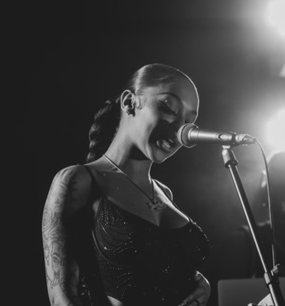 Toronto, ON - Canadian R&B singer, Shay 24K dropped her newest single, “About Me” on all major music platforms. The singer’s seductive vocals are on full display with the highly anticipated release. The team behind Shay, Green Money Entertainment worked closely with the artist to bring out the very best in the singer/song writer. “About Me” has special meaning behind it and it was important to the artist to get […] 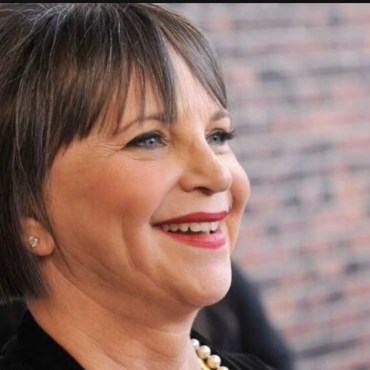