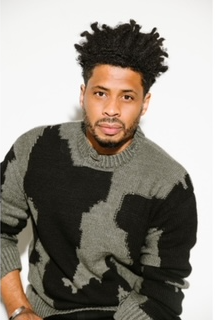 Los Angeles, CA – LA based artist, C.H.E.S.S. (Chester Gregory) released his debut album “Retrograde (Moon) on all major music platforms.  The album follows the soul & pop artists’ critically acclaimed hit single The Doppler Effect (It’s me) which earned C.H.E.S.S. a Grammy consideration. His soulful sound is a respect to the artist’s vintage influences with a down deep passion for today’s contemporary vibe.  A sound mix that critics agree C.H.E.S.S. performs with ease and soulful passion.

C.H.E.S.S., no stranger to the music scene, has garnered a loyal audience who knows he brings it with every release. The talented Artist has performed on Global stages including the iconic Apollo Theater. C.H.E.S.S has received numerous awards including the Joseph Jefferson and NAACP Theatre Award. The Artist has been blessed with the praise of Michael Jackson & Motown’s own Berry Gordy. “Retrograde (Moon)” is no exception and just another reason why the popular performer has180,000 followers on TikTok.  His new release is a journey from the dark corners in all of us.  The path we take when we love, when we fail and when we blame.  You can hear the pain of betrayal in the lyrics. “Retrograde (Moon)” is raw and honest. C.H.E.S.S. brings to the surface every raw emotion that goes with the territory.  The multi-talented singer/songwriter knows his fans and gives them his all each time he takes the stage.  You get all of him in his latest release.  “Retrograde (Moon)” was well worth the wait. 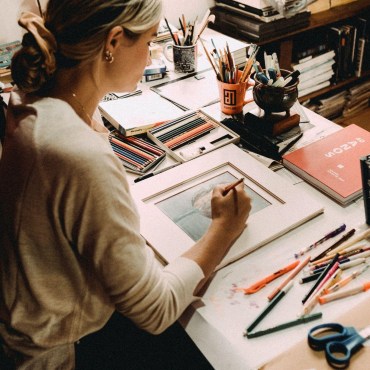 Grow Your Hobby Into a Thriving Business

Grow Your Hobby Into a Thriving Business by Micah Norris   If your hobby is your passion, then it makes sense you’d want to turn it into a business. In fact, you may have even heard this from friends and family, but you’re not sure where to start.   Is There a Market?   You should probably begin with an honest assessment of whether or not there is a demand […]