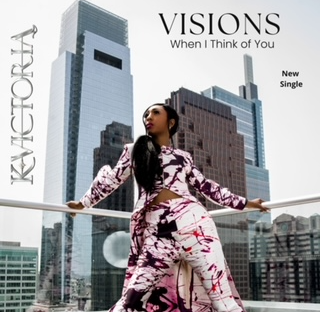 [Los Angeles, CA] – K Victoria is the R&B/Pop/ Soul sensation, originally from the US Virgin Islands, now out of LA that has the music industry paying attention.  The artist/ entrepreneur released her new single “Visions-When I Think Of You” to rave reviews.  “When I Think Of You,” produced by award winning Canadian music producer Derek Brin, is a heartfelt musical single based on the imagery of several different experiences or occurrences that inspire the emotion of love.

Streaming live from LA earlier this week, K Victoria’s performance had her fans agreeing “Visions-When I Think Of You” is a hit.  The strength in her voice and the power of her words was on full display. K Victoria’s confident presence & the connection to her music makes everyone a believer.  Respected by her peers, K Victoria has opened for acts that include, Wyclef John, Maxie Priest & Gyptian.  The multi-talented artist has had the privilege to perform at the famed Apollo Theater on two occasions.  K Victoria has had two #1 hit singles on the Top Ten Network Caribbean Countdown for 15 consecutive weeks, proving the staying power of the artist and her music.

K Victoria sets high goals for herself and at the heart of those goals is to be a role model for young women, proving that if you reach you can achieve.  The artist is a former Miss American Virgin Islands and a semi-finalist in the Miss World pageant, where to no surprise was the winner of the talent competition. The artist will follow up “Visions-When I Think Of You” with new releases in the coming weeks. One thing for sure, K Victoria will continue to convince the music world that she deserves a seat at the table.

“I love God, I love life, I love to inspire others to believe that things in life are conquerable.  Believe in yourself.”

Listen to “VISIONS- WHEN I THINK OF YOU” 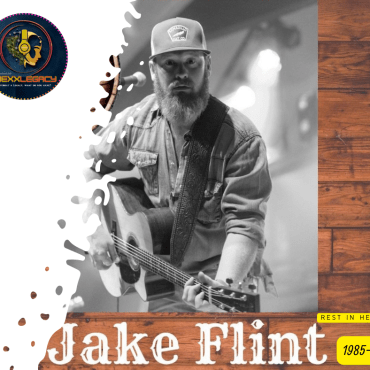 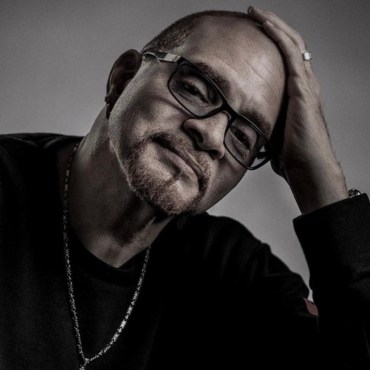