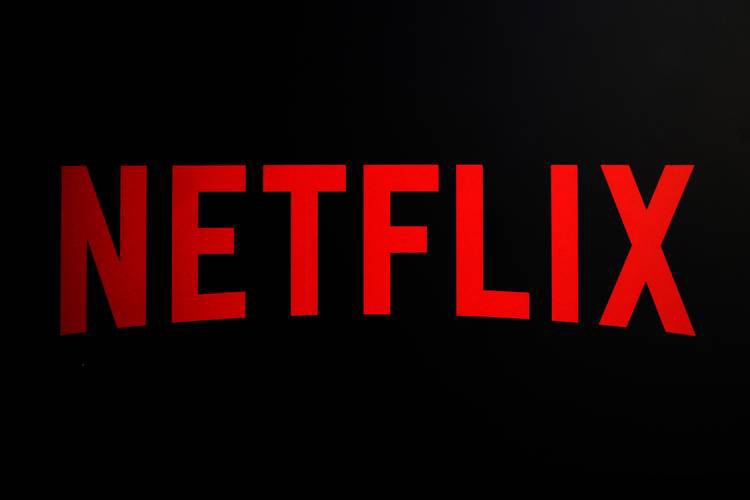 According to a report from The Wall Street Journal, Netflix will soon put an end to password sharing. Following a boom in subscribers during the pandemic, the company later began to experience losses and now sees password-sharing as an urgent issue that needs to be addressed. According to reports, it will begin asking for extra payment for shared accounts starting in 2023, affecting users in the U.S. sometime early next year. In the […] 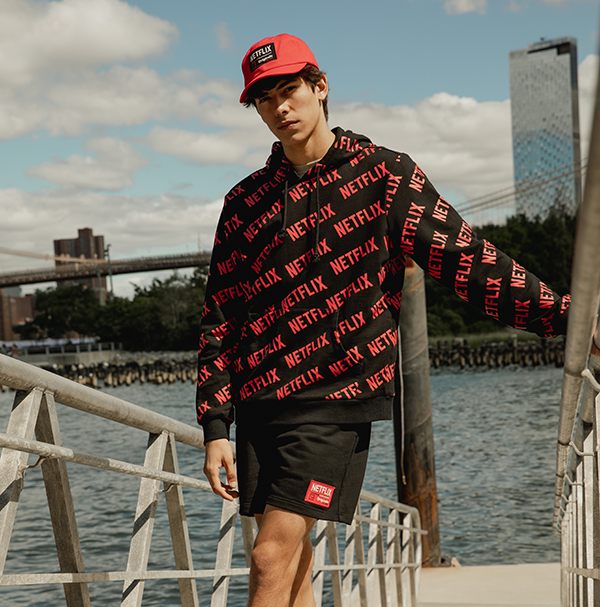 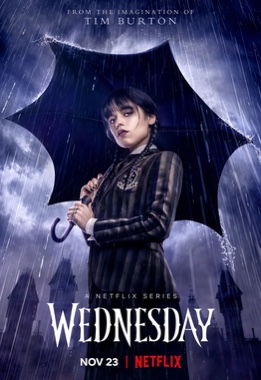 Wednesday is now on Netflix 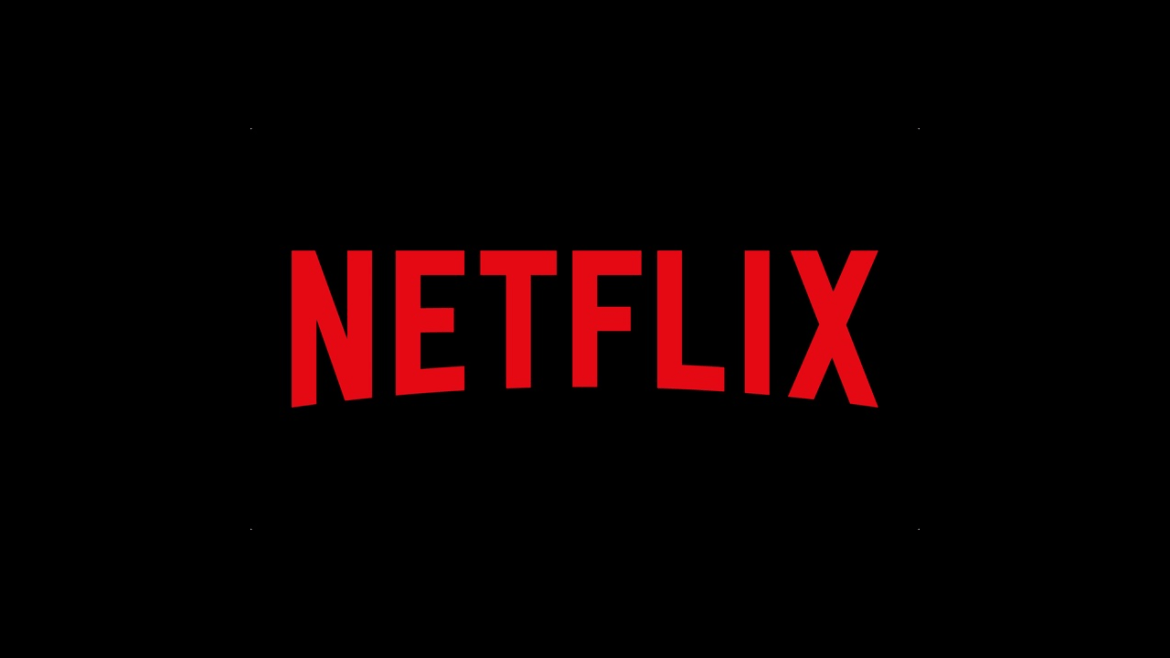 Looking for the most talked about TV shows and movies from the around the world? They're all on Netflix. We've got award-winning series, movies   Subscribe today CLICK HERE